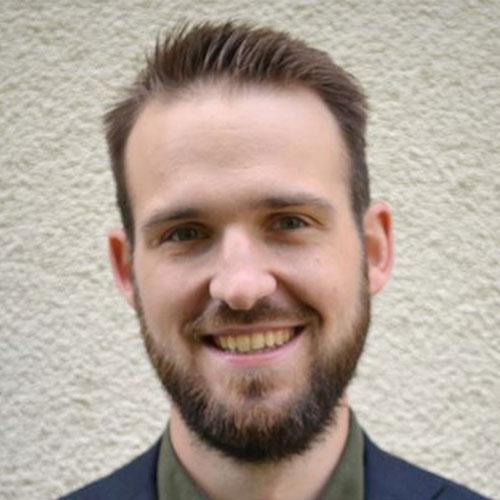 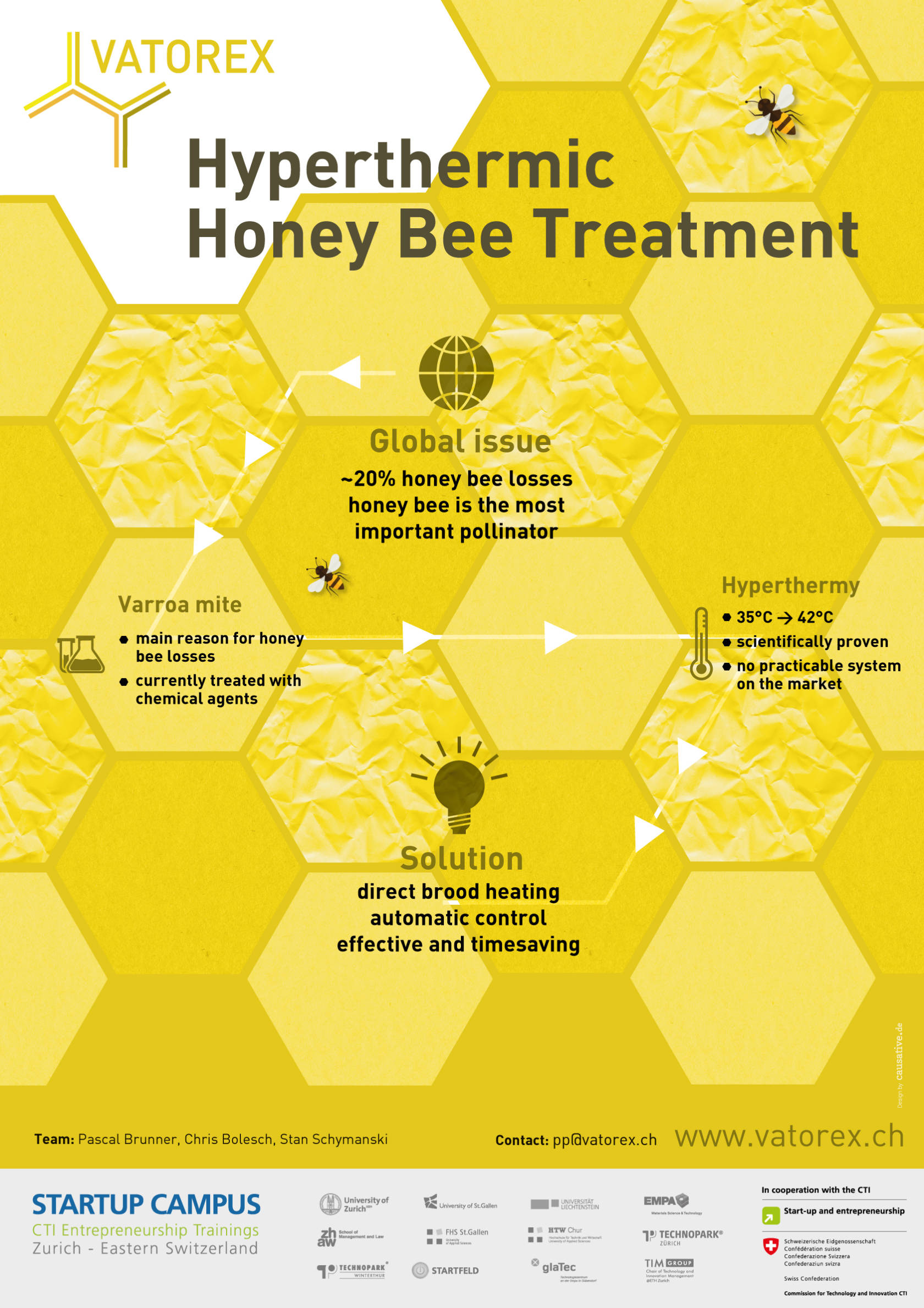 The Varroa mite is the enemy of all beekeepers. Vatorex is an association that promotes a system which fights these parasites using heat instead of poison.

The Latin name of the Varroa mite is Varroa destructor, and it is indeed a highly destructive parasite: The mite inhabits bee combs, where it multiplies, infests the larvae, and prevents them from growing. Year after year, every fifth bee colony collapses as a result. Beekeepers have mainly been using chemical agents in their fight to keep their beehives alive. A viable alternative might be hyperthermia treatment since a temporary increase in the temperature inside a hive will kill the mites. “The bees, however,” according to Pascal Brunner of Vatorex, “do not like high temperatures either and will therefore always try to cool down their hive.” Brunner and his father – a biologist and beekeeper in his spare time – joined forces with an electrical engineer to develop a system that heats the combs from the inside using heating wires. The feasibility has been proven, the patent application filed. In 2016, they will test their system using pilot customers in Switzerland. “Following this,” Brunner states, “we will set out to conquer the international market.”

Course
Pascal Brunner participated in the Business Creation course in 2016.
To Course
www.vatorex.ch