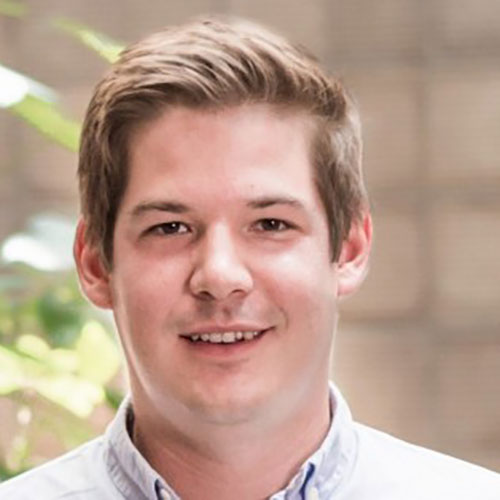 Faster and cheaper: Benedikt Wanner and his team are revolutionizing the early stages of drug development.

Everyone is talking about biotech and many newly approved drugs are, in fact, protein based. At the same time, even traditional pharmaceutical drugs – small molecule drugs – still have a lot of potential. Researchers test up to 200,000 potential active substances until they are left with just a handful that are suitable for human trials. Along the way, molecules are chemically modified, which, according to Benedikt Wanner of Synple Chem, “is still done mostly by hand.” That is why he and his team have developed a device that allows the 10 to 15 most important reactions to be carried out mechanically. The organic reagents are placed into Nespresso-like capsules. This allows a previously work-intensive eight-hour chemical process to be initialized in five minutes. The system has met with great interest in both the pharmaceutical industry and the research community. Market potential is enormous: “We estimate it to be around 1.5 billion Swiss francs per year,” says Benedikt Wanner.

Course
Benedikt Wanner participated in the Business Creation course in 2016.
To Course
www.synplechem.com