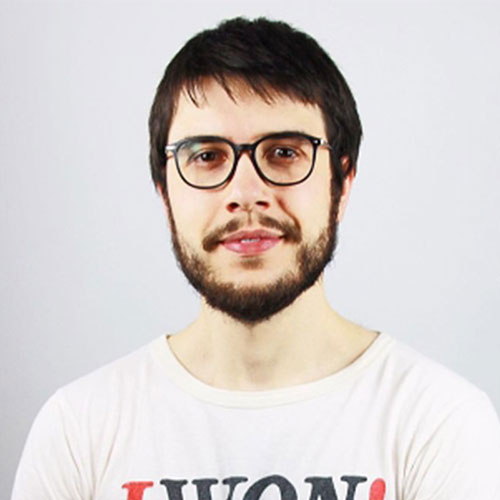 What the world has been waiting for: Zero standby technology developed by Zurich electrical engineer Felix Adamczyk has caused quite a stir.

On standby, televisions, ovens, and computers consume 810 gigawatt hours per year in Switzerland alone. This corresponds to 1.4 percent of our total electricity consumption and is costing a four-person household up to 200 Swiss francs. Felix Adamczyk, a former graduate student at the Power Electronic Systems Laboratory at ETH Zurich has succeeded in building a control chip which can radically lower the standby consumption of electronic devices: from up to 15 watts to 0.0005 watts. His innovation, which couldn’t have come at a better time, has already brought the 30-year-old engineer a number of awards. “The EU,” Adamczyk has told us, “is working on minimum requirements for standby consumption, which will apply to all devices and is expected to be introduced by 2018.” Accordingly, his work has generated a lot of interest within the industry. Turnover at Adamczyk’s company, Smart Home Technology, soared in 2016 and is expected to continue in a similar way. “The Internet of Things,” according to the young entrepreneur, “will multiply the number of network devices we use.”

Course
Felix Adamczyk participated in the Business Creation course in 2016.
To Course
www.smart-home-technology.ch