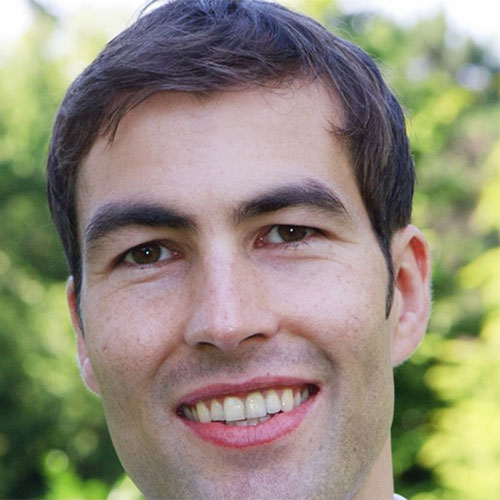 Speeding up the MRI Experience

A boost for an existing technology: A revolutionary sensor by ETH spin-off Skope considerably reduces the time needed for an MRI (magnetic resonance imaging) scan.

In 2008, physicist Christoph Barmet received the topic for his doctorate: He was given the task to find out how the MRI process might be speeded up without loss of quality. He analyzed the data and concluded that it was the hardware that was slowing down the procedure: The magnetic fields produced by the device were not localized accurately enough. “We began to develop a sensor to determine the exact dynamics of the magnetic fields,” Barmet (38) remembers. After that, things moved quickly: He established a company, Skope, in 2011. In the same year, he sold the first cameras, and today he employs five members of staff. His customers, among them various MRI manufacturers, are thrilled. Christoph Barmet knows why: “With our magnetic field camera, an MRI machine makes about 30 images per second.” This reduces a patient’s stay in the MRI tube to just a few minutes.

Course
Christoph Barmet participated in the Business Growth course in 2015.
To Course