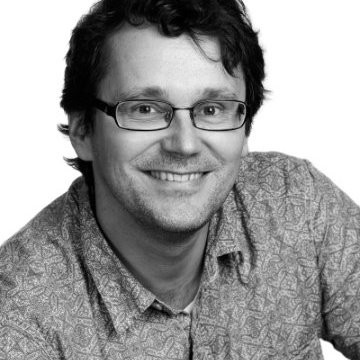 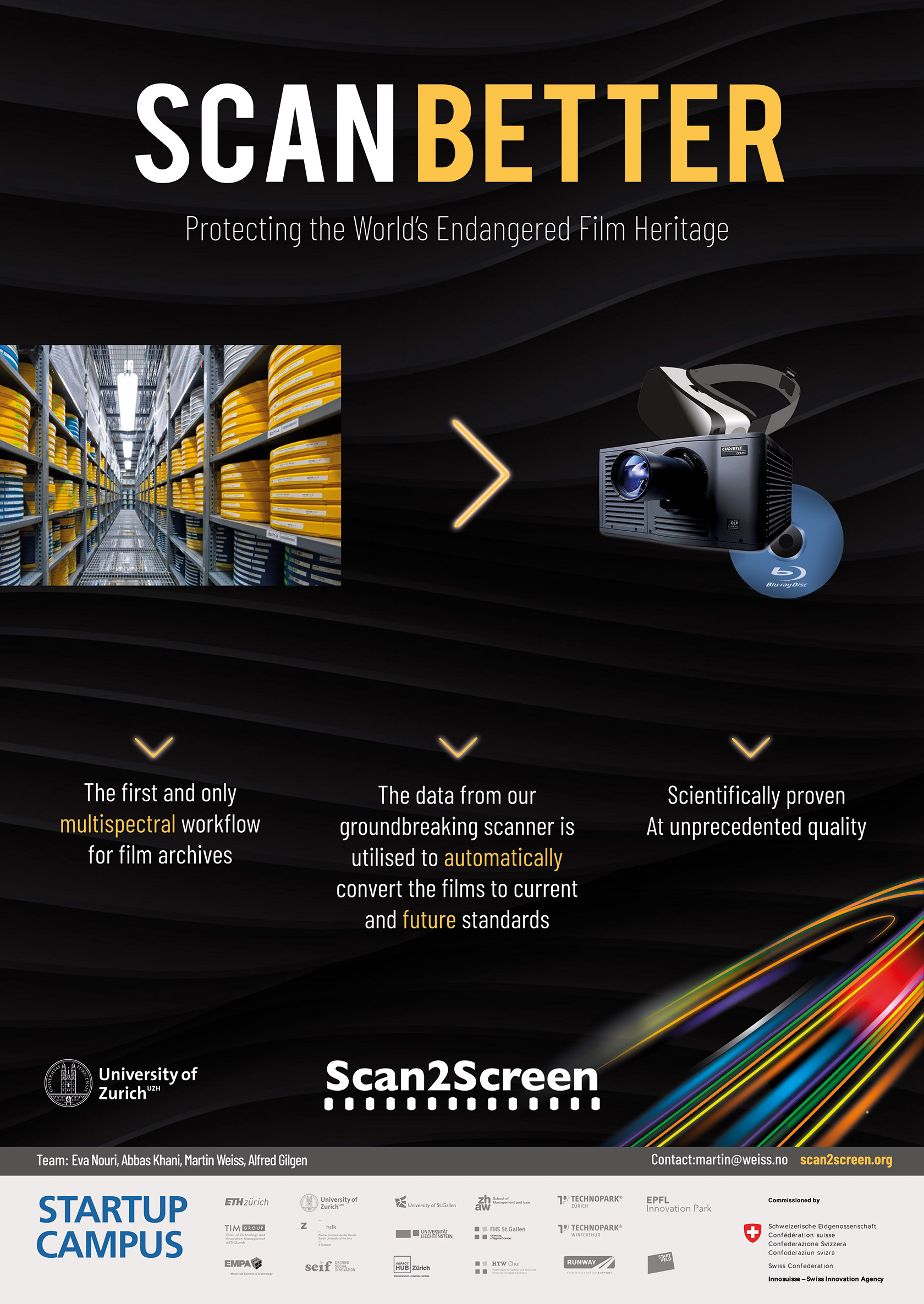 “It is about our cultural heritage”

From Norway you moved to Switzerland five years ago for a research project. What was that all about, Mr. Weiss?

Barbara Flückiger, Professor of Film Studies at the University of Zurich set up the EU funded project ‘ERC advanced grant FilmColors’ at that time. She wanted me as a practitioner – I had worked with film preservation at the National Library of Norway for over 10 years – to join her team. This project then went on to become the ‘Scan2Screen’ project funded by the Swiss National Science Foundation (SNSF).

What is the project about?

The film scanners on the market are designed for modern film material. They can only cope inadequately with color systems that are more than 50 to 60 years old. If you want to digitize this – often post-colorized – material, you can’t get around extensive human post-processing. However, the approximately 1000 national, public and private film archives around the world lack the resources to do this. The creeping loss of our cinematic heritage is imminent.

The solution is a low-cost multispectral scanner. Where does the project currently stand?

We currently have two prototypes. One of my tasks now is to explore the commercial potential of our innovation. In preparation, I attended the Business Concept course last fall, among other things.

At 51 years of age, you were one of the older participants…

(laughs) You’re never too old to continue your education. No seriously, the course has opened my eyes in several ways. I learned how important it is to show our potential customers – the film archives – that they can save money and time with our scanner. I can also put it more philosophically: I saw how to use commercial incentives to achieve a cultural goal.