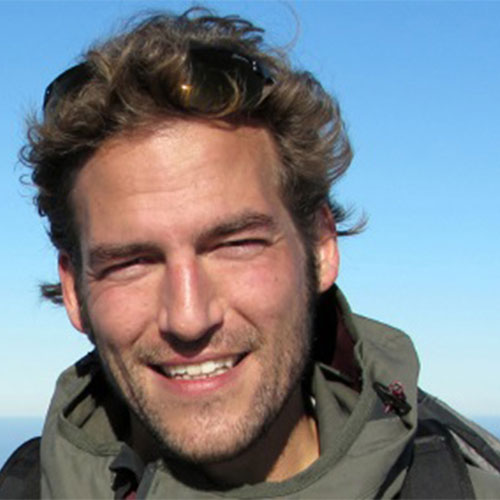 The app for summit strikers

Summit registers and hiking maps on the mobile phone: Graphic designer Philipp Ringli from Appenzell has developed under the name of Peakhunter an app for hikers and mountaineers worldwide.

Since by now every mobile phone has a GPS receiver, location-based services are in trend. Philipp Ringli and his two partners present a new version. In 2010, the passionate mountaineer and co-owner of a graphic design studio started to develop an app for digital summit registers. The app is based on freely available geographical data. In the meantime, 16 000 peaks are recorded worldwide. “There is a summit register for everyone, that has to be activated, when a peakhunter stands on top”, says Ringli. At the end of 2014, over 25 000 alpinists have already downloaded the app on their mobile phones. The app is available in six languages. The business plan schedules the development of chargeable additional services, by example having access to hiking maps. Furthermore, Ringli wants to initiate partnerships with the advertising industry: “The interest in the areas tourism and outdoor-equipment is great.”

Course
Philipp Ringli participated in the Business Creation course in 2014.
To Course