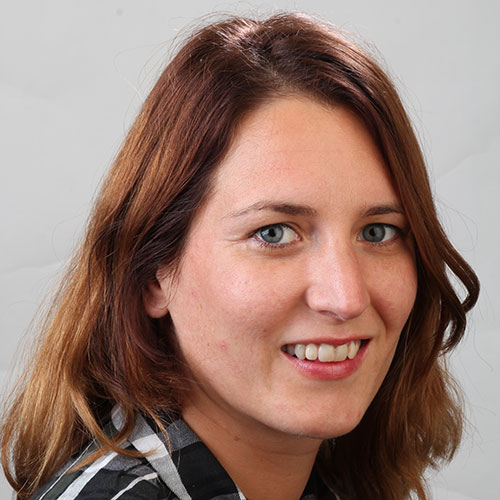 They are called aerogels, but they are not like jelly to the touch, more like a pumice stone. Aerogels work as chemical catalysts. They are used in the oil and gas industry and for high-efficiency thermal insulation. “They used to be far too expensive for the insulation of buildings,” says Ana Stojanovic. Recently, however, she and her colleagues at Empa, Lukas Huber and Matthias Koebel, succeeded in developing a production process that halves the cost. As a result, silicate-based aerogels are now available as a space-saving alternative to conventional glass or mineral wool insulation, notably for historic buildings and properties in expensive city center locations. The patents are pending, and the company is in the process of being established. Now Stojanovic, Huber, and Koebel are looking for a double-digit million amount for the construction of an industrial plant by 2020. “The global market potential for our insulation material,” Ana Stojanovic has calculated, “amounts to around two billion Swiss francs.”

Course
Ana Stojanovic participated in the Business Concept course in 2016.
To Course