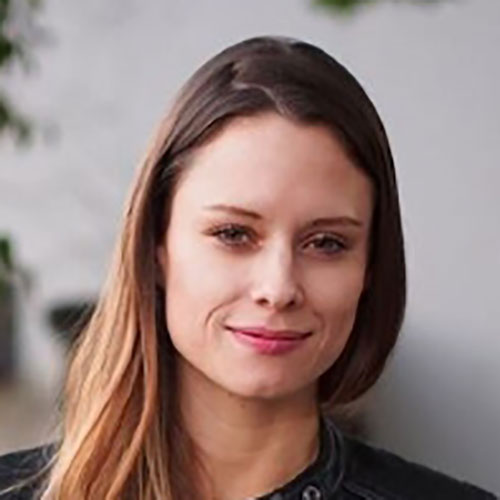 Fashion Made in Mexico

Latin American flair: Karina Ehrensperger sells leather handbags and backpacks that are made for her in Mexico.

Karina Ehrensperger has found her calling: “Entrepreneurship allows me to combine fashion, Latin America, and business.” Since last November, the daughter of a Colombian and a Swiss has been selling her own accessories through mochil.net. The products are made in workshops in Mexico and refined by indigenous artists using beads and embroidery.

“The start was very promising,” says the 27-year-old, who has temporarily interrupted her management studies and devotes most of her spare time to online marketing. She wants her label, “Mochil,” to become a household name in the international fashion world; in Europe, revenues of EUR 40 billion are generated with accessories alone. Ehrensperger has signed up for a “Google Analytics” course and spends about an hour a day on social media platforms such as Instagram. At the same time, she also targets stationary distribution channels. She is already represented in a fashion store in Zurich’s Niederdorf. But this is only the beginning: “In the long term,” says Karina Ehrensperger, “I would also like my products to be available in some of the larger European cities.”

Course
Karina Ehrensperger participated in the Business Creation course in 2017.
To Course
www.mochil.net