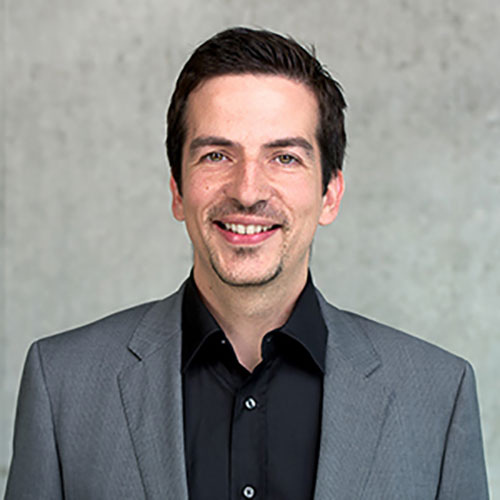 When mom and dad become directors: Alfred Angerer has developed a role play for families with small children.

Alfred Angerer plays board and computer games with passion, and he has two children at the ages of four and six. Therefore, the 40-year-old knew what was important when he developed a role play for the whole family. He designed a gaming mechanism, drew a map amd wrote his first script for an adult game master. It is about tropical islands, wrecks and disappeared pyramids. The market, which Angerer is targeting with his extraordinary combination of story-telling, role and board games, is enormous: In the German-speaking areas, board games worth around CHF 600 million are bought every year.  But what is even more important: The first tests with the actual target audience have been promising. “The little ones put their hearts and souls into it”, says Alfred Angerer.

Course
Alfred Angerer participated in the Business Creation course in 2014.
To Course