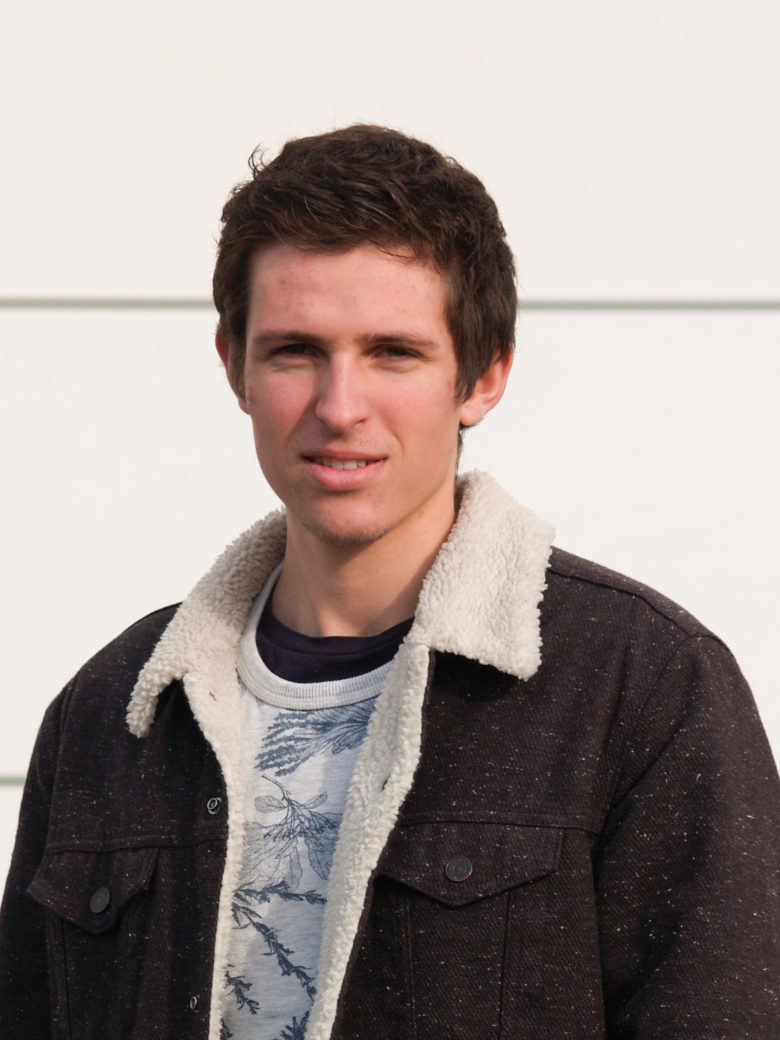 The website of the French engineer Valentin Gallet evaluates the vital signs of cyclists.

here were times when Valentin Gallet spent 20 hours a week in the saddle. This is how he knows that a cycle race is not won with the legs only but also in the head. “What counts is the perfect alignment of tactics, route profile and performance,” Gallet explains. He started developing algorithms that evaluate the riders performance and vital signs and help them making the right decisions. Two years ago, he resigned from his job at a French high-tech company. He is currently completing a CAS program at ETH Zurich and is fully committed to his project named Kronos. By the end of the year, he wants to offer his platform as a subscription website. He has contacted a professional cycling team to help him running a pilot project. “Negotiations are ongoing,” Gallet says. In the long run, however, he is targeting the mass market. To allow amateurs to ride as efficiently as possible, he plans in a near future to implement his own bike computer which could be used in combination with his website.

Course
Valentin Gallet participated in the Business Creation course in 2016.
To Course