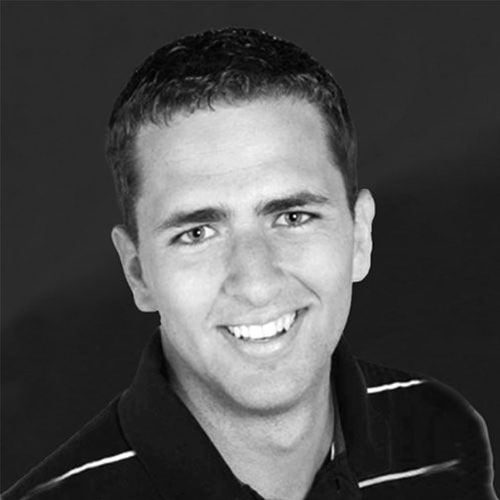 For a Stable High Behind the Counter

More profit and less food waste: Simon Michel and Roman Lickel, both from Zurich Oberland, are developing a forecasting tool for restaurant owners.

The restaurant business is more dependent than almost any other industry on spontaneous decision-making. Year after year, the 30,000 restaurants in Switzerland throw away food worth around half a billion Swiss francs. There is no need for that, according to Simon Michel and Roman Lickel. They are convinced that long-term sales figures, calendar data – keyword “public holidays” – and current weather reports can be used to gain insight into the purchasing and personnel planning of a restaurant. The magic word is Big Data. In June 2016, Michel and Lickel began their programming. Since then, they have convinced SV Group, Switzerland’s largest operator of staff cafeterias to become a partner in their pilot project. “We assume that our app can cut food waste in half,” Michel, a business school graduate, states. If everything goes well, the cockpit app will be launched in autumn 2018. “We want to address large companies with several locations directly,” says the 27-year-old. For the segment of small businesses, he strives for partnerships with providers of point of sale systems.

Course
Simon Michel participated in the Business Growth course in 2017.
To Course
www.prognolite.com