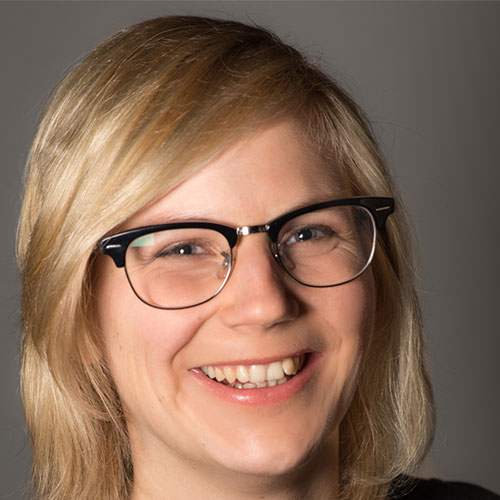 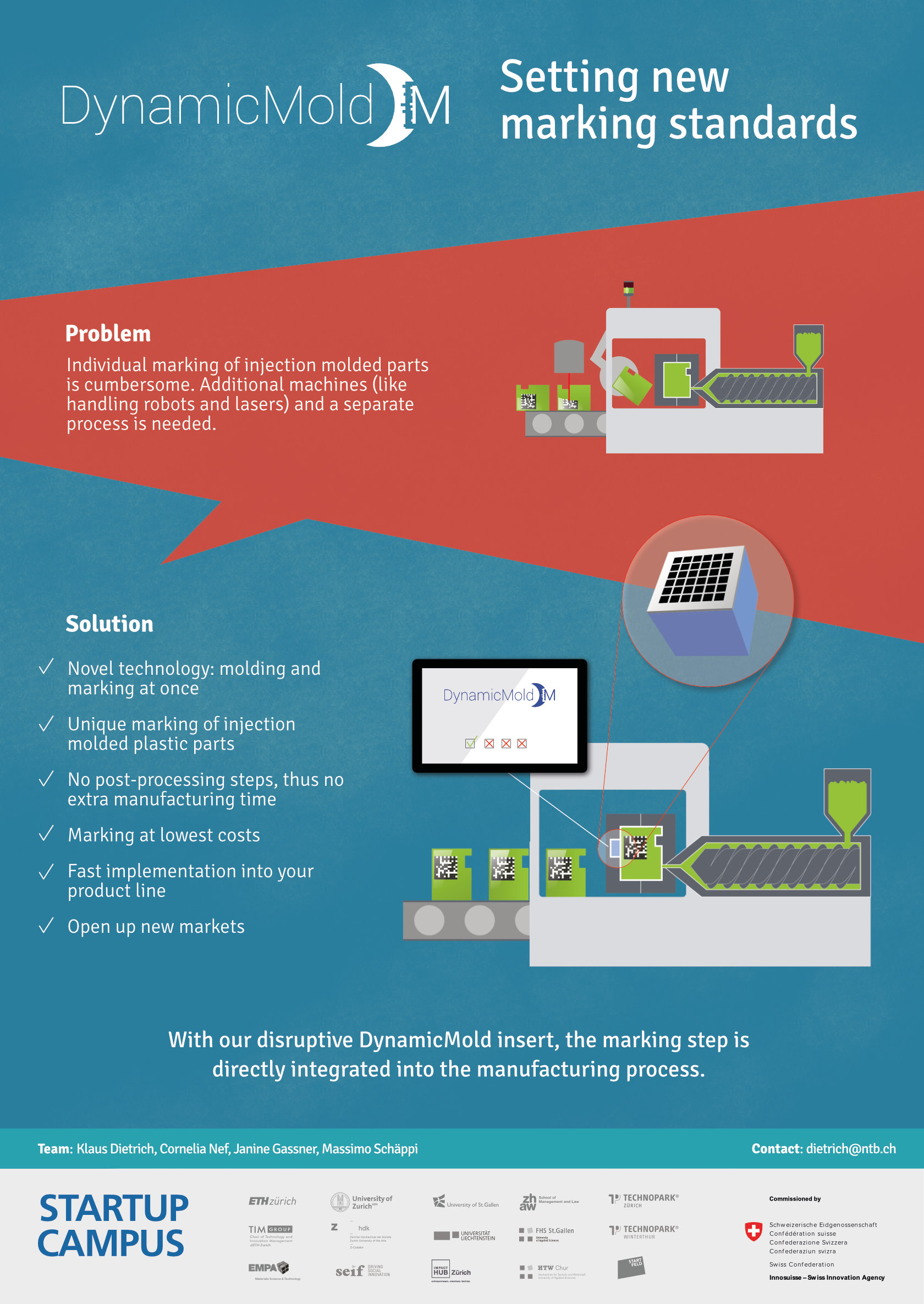 “Affordable thanks to high-tech.”

The traceability of components is a major challenge in medical technology: Physicist Cornelia Nef is working on a solution.

You’re expecting mail from Munich, Ms Nef. Can you tell us more?

We have filed for a European patent. Our application is now being examined at the European Patent Office in Munich. If it is approved, we also want to file in the US.

The patent is about a process used to mark injection-molded components – for example, for the housing of an insulin pump. Specifically, we are developing a microsystem chip that will be anchored in the mold; specifically, it will modify the plastic. In the past, the finished parts had to be reworked: They were either supplied with a label or marked using a laser. Our solution would be much faster and cheaper.

Dynamicmold is currently an Innosuisse project of NTB with various industrial partners. What are the next steps?

Our Innosuisse funding runs out at the end of 2019. After that, we want to build a prototype that can be commercialized.

What will be your role in this?

That’s still open. However, I could well imagine playing a leading role in this phase as well. After all, I would like to apply the economic background knowledge I acquired in the Business Concept course.

Course
Cornelia Nef has joined the Business Concept course in autumn 2017.
To Course