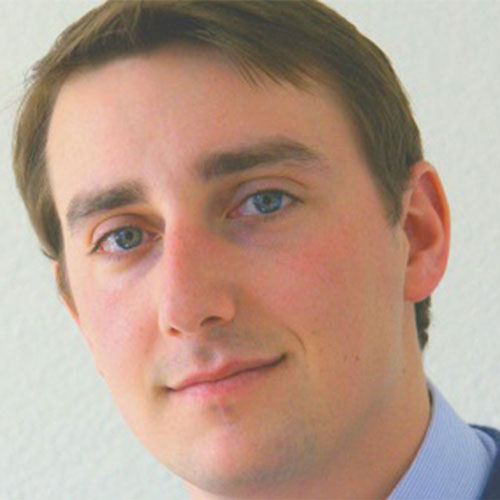 Faster charging with the same performance: Like Martin Ebner, Postdoc at ETH Zurich, who wants to optimize the lithium-ion battery.

Rechargeable batteries for portable electronics generate a worldwide market volume of around ten billion Swiss francs. Among other things, the standard technology works by storing positively charged lithium ions in a thin graphite layer – and since its introduction in the early 1990s it has been suffering from a dilemma: the higher the energy density of the batteries, the longer it takes to charge them. “The annoying antagonism cannot be resolved,” says Martin Ebner. But the ETH engineer has now succeeded in significantly shortening the charging time for the same power. This is made possible by a novel architecture of the graphite layer. ETH Zurich believes in the new process and has awarded the 29-year-old an 18-month Pioneer Fellowship. “During this time,” says Ebner, “I want to create the basis for an industrial application.”

Course
Martin Ebner participated in the Business Creation course in 2014.
To Course