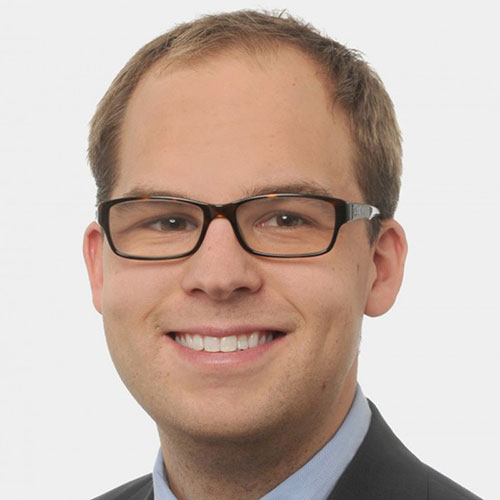 A mobile assistant for private pilots: Zurich company Avionix is developing hardware to increase the tracking capabilities and operational safety of tablets.

Digitization has reached private aviation, but it comes at a price: A so-called ‘glass cockpit’ for a private aircraft costs some 50,000 Swiss francs, which is too much for most amateur pilots. Instead, they prepare their flight paths using a tablet which serves as a flight assistant while they are in the air. Conventional tablets, however, have their drawbacks, according to the CEO of Avionix, Kenneth Staub: “Tablets can overheat in strong sunlight, and GPS tracking becomes inaccurate once the aircraft is airborne.” Since April 2015, Staub and five of his employees have been working on a hardware solution to address both problems. Their new device is due to be launched in the second quarter of 2016. The sales potential is considerable: “In the U.S. and Europe alone,” Staub states, “there are some 400,000 active private pilots.”

Course
Kenneth Staub and Dominic Staufer participated in the Business Creation course in 2015.
To Course
www.avionix.aero