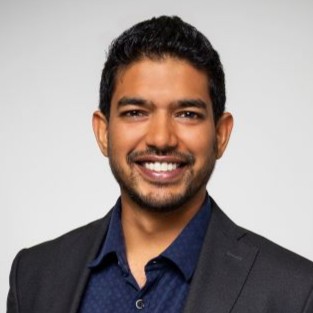 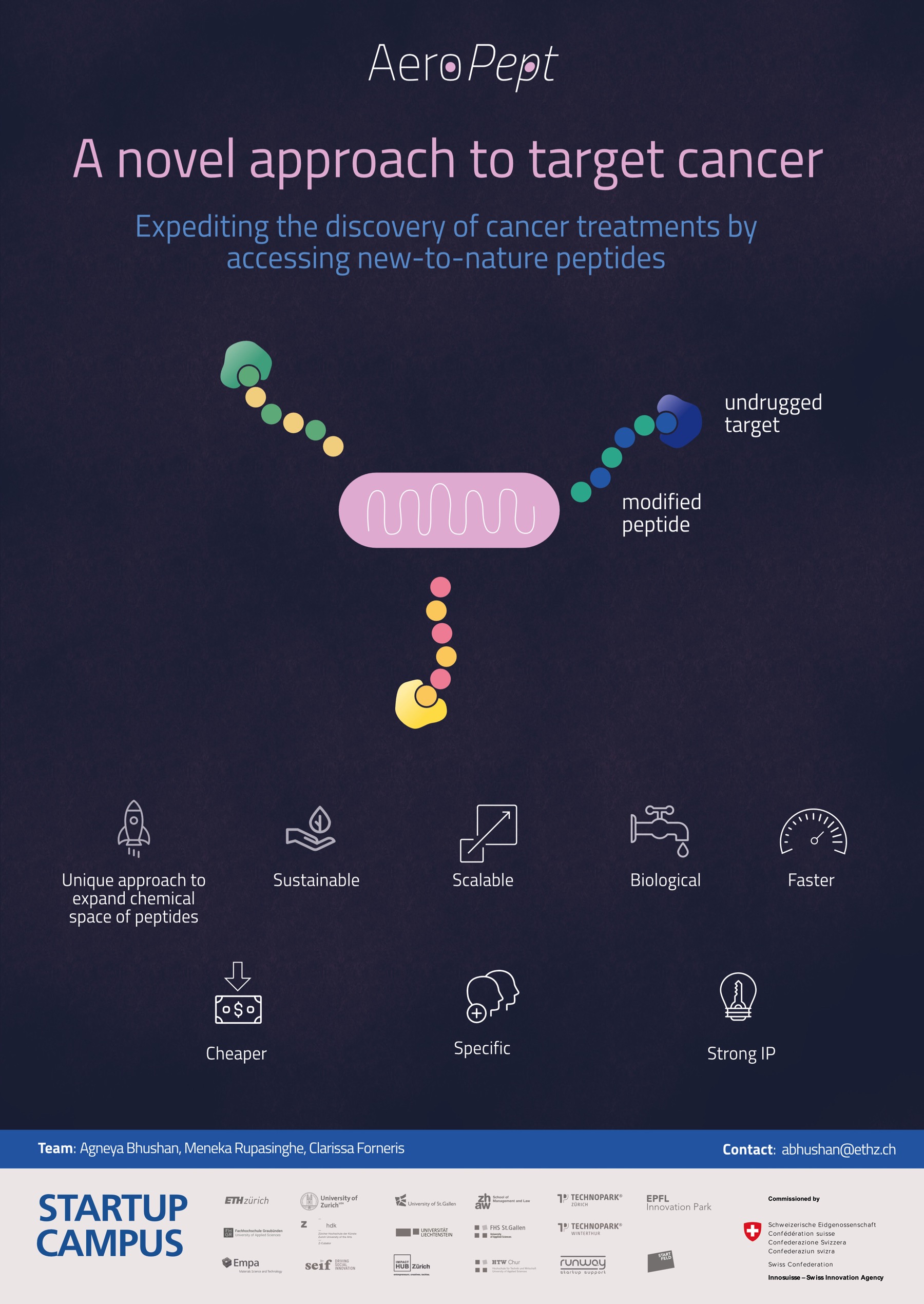 Stability and diversity: Why microbiologist Agneya Bhushan wants to create a peptide library.

What is a peptide?

Peptides are molecules made up of amino acids, but they are smaller than proteins. In the body, they occur as hormones, neurotransmitters, or growth factors, among other things.

It is a bacterium for which we use a patented method to produce new types of peptides – peptides with amino acid combinations that do not occur in nature.

You are working on the building blocks of life and the road to commercial use seems exceptionally long. What ideas did you go to the Business Concept course with?

Scientists are convinced that peptides may have great potential as anti-tumor agents thanks to their chemical properties. However, until now there haven’t been enough different and sufficiently stable peptides to confirm or invalidate this hypothesis. With our method, this bottleneck can be eliminated. Our goal is to build up regular libraries of these so-called new-to-nature peptides.

The technical basis of your innovation has been internationally patented by ETH Zurich. Have you had any industry contacts?

Yes, I had the opportunity to exchange ideas with the peptide researchers at Novartis. Their response was very positive. The proof of concept should be available by mid-2022. After that, we’ll see where we go.